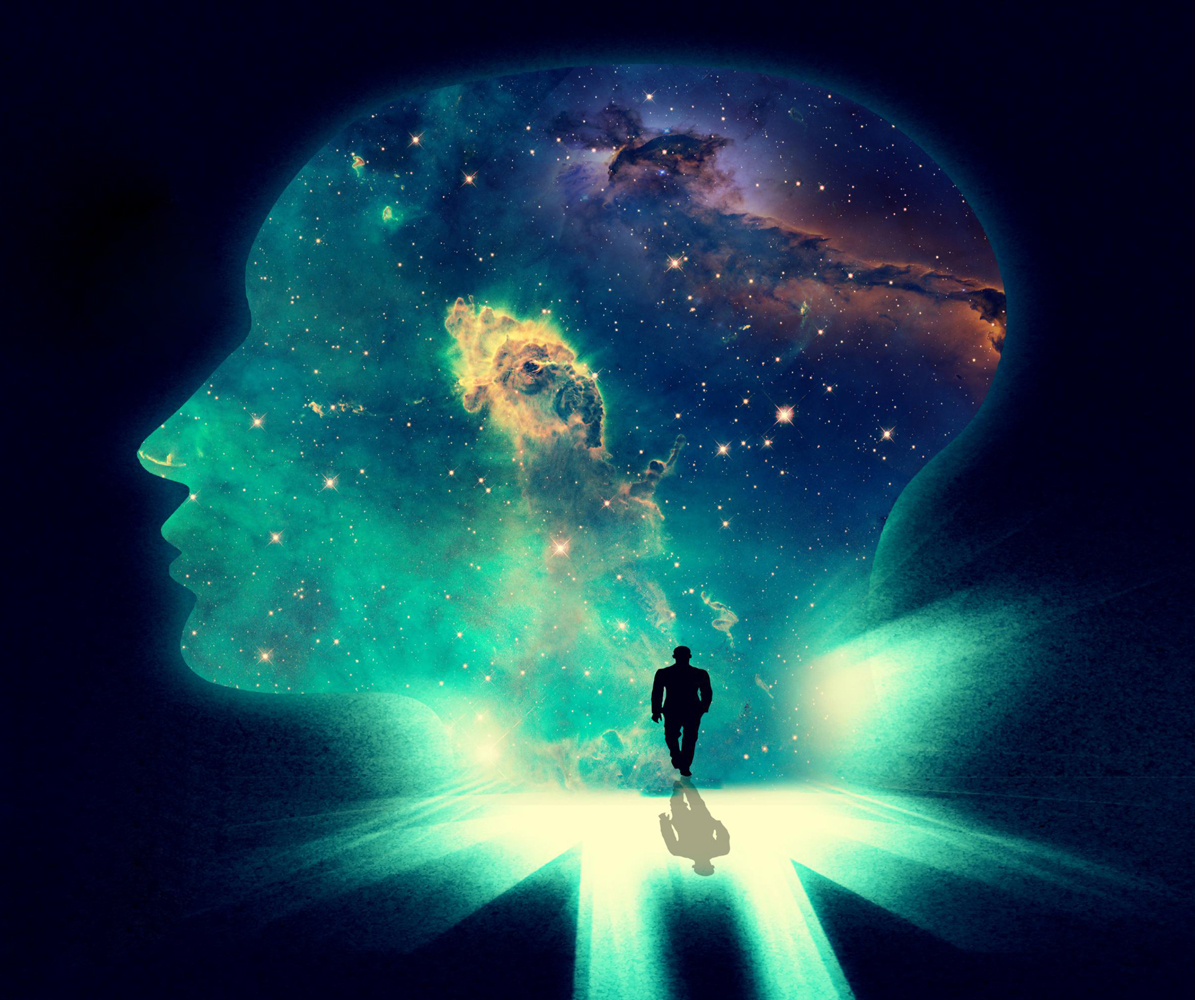 A Psychiatrist You Can Trust for Life Enhancement 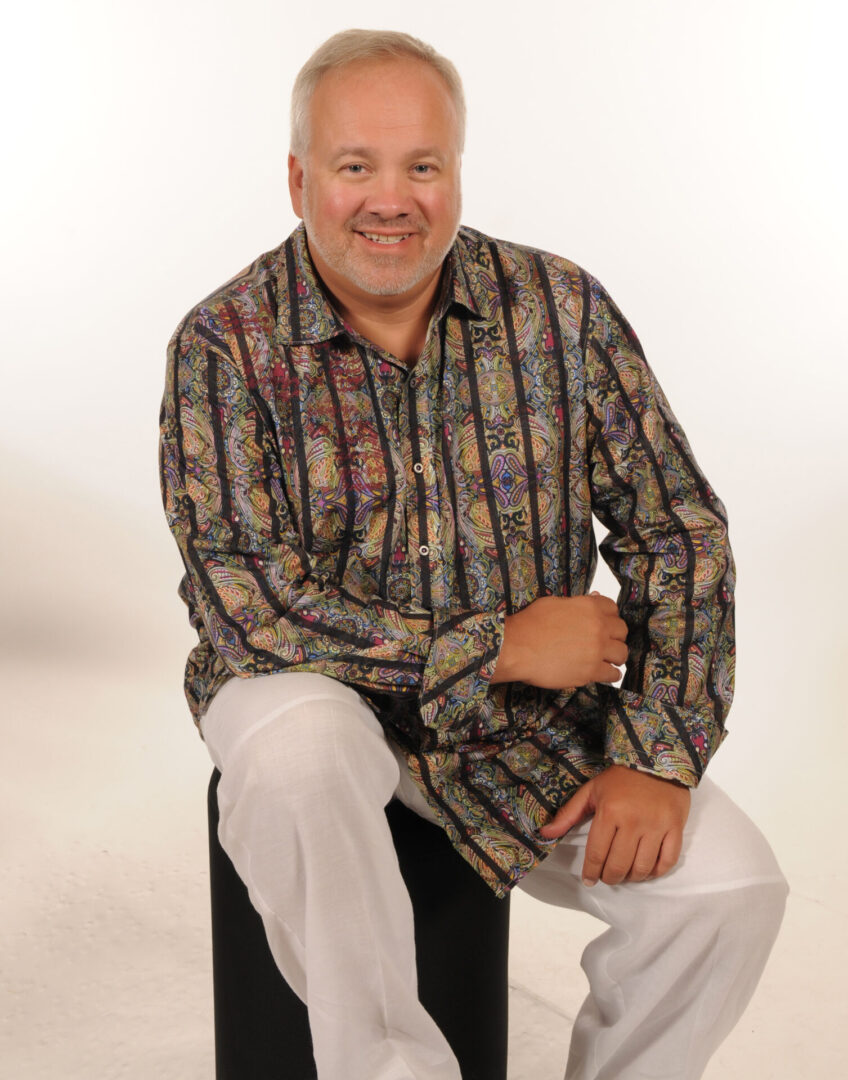 Dr. DeSarbo is a physician licensed in the state of New York and soon to be Florida as was a Diplomat of the American Board or of the American Board of Psychiatrists and Neurology (2007-2017). In addition to specializing in the neuroscience and treatment of eating disorders, Dr. DeSarbo specializes in the treatment of general psychiatric conditions including depression, bipolar disorder as well as other mood and anxiety disorders, ADHD and PTSD, and related quality of life issues.

As a physician, Dr. DeSarbo completed his medical internship and training in psychiatry through the New York University (NYU) residency program at North Shore University Hospital, Manhasset, NY and he is a graduate of the New York College of Osteopathic Medicine in Old Westbury, NY. Dr. DeSarbo’s special interests in the neurosciences have led to a unique approach to assessing and treating eating disorders and other psychiatric conditions.

Dr. DeSarbo frequently lectures to professionals and the public and teaches certification courses on eating disorders and the neuroscience and biology of mental health to physicians and other health care providers. In addition to treating eating disorders, Dr. DeSarbo also treats patients who suffer from other conditions including depression, anxiety disorders, OCD, PTSD, bipolar disorder, ADHD, personality disorders, and works with couples on relationship issues. In addition to his extensive training in psychopharmacology, he has been trained in and practices psychodynamic, existential, and cognitive-behavioral therapy (CBT) and considers mindfulness training and biofeedback a major part of long-term mental well-being. With the use of evidence-based medicine, Dr. DeSarbo combines the art of therapy with the science and biological understanding of the human brain and body to help clients understand themselves as a whole: mind, body, and spirit. 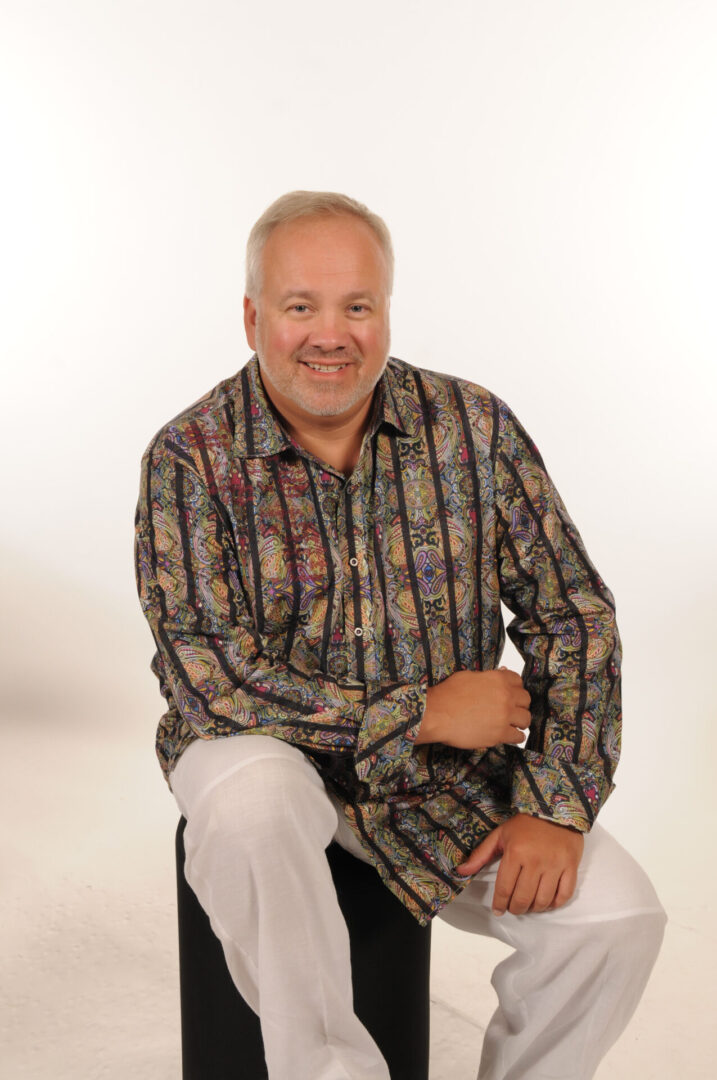 While Dr. DeSarbo is a psychiatrist who has individual office appointments for therapy and medication management, he and his team also offer intensive one-on-one treatment for select cases that requires breakthrough advances in shorter periods of time. Dr. DeSarbo’s unique one-on-one programs can have him working with a single patient for 5-8 hours a day 5-7 days a week. These select programs when available may be conducted on Long Island, nationally, and even internationally.

From the moment you enter our suite of offices, you will feel totally comfortable. The waiting area is serene, with comfortable seating, a 150-gallon fish aquarium, and relaxing music from the sound system. The offices with designer furniture and nature expressed in oil paintings look more like a living room than a medical office.

Dr. DeSarbo has a very relational style and draws extensively from his significant life experiences as well as his medical understanding of the brain, mind, and body. By combining the sciences of neurobiology, psychodynamic, existential, and cognitive-behavioral therapy, and mindfulness and biofeedback training in his treatment, patients develop an understanding of their thinking and behaviors, what motivates or hinders them in the world and what actions need to be taken to enhance the quality of their lives.

Dr. DeSarbo also works in collaboration with some of the very best physicians, specialists, treatment centers, therapists, counselors, and nutritionists to provide a thorough treatment plan in the patient’s best interest.

Dr. DeSarbo will assess a patient’s mental health as it may be relating to associated medical conditions. Routine laboratory work and monitoring, and prescription of medications often play an important role in the proper diagnosis and treatment of any condition. Addressing issues of quality sleep and nutrition are also factors monitored in the office. When it comes to the use of medications for mental health, Dr. DeSarbo’s approach is both cautionary and realistic. The risks and benefits of the use of medications as well as other non-medical approaches are openly discussed.